Preparing an ECU for Uptane

At the highest level, the basic requirement for an ECU to be capable of supporting Uptane is that it be able to perform either full or partial verification, and access a secure source of time. (See the Uptane Standard for official requirements.)

To bootstrap an Uptane-capable ECU, a few things need to be provisioned into the unit:

Uptane is designed with automotive requirements in mind, and one of the difficulties in that space is that ECUs requiring OTA updates might have very slow and or memory-limited microcontrollers. To accommodate those ECUs, Uptane includes the option of partial verification. So, how do you choose between full and partial verification for a particular ECU?

Partial verification ECUs are expected to have the Root and Targets metadata present at the time of manufacturing or installation in the vehicle. To update the Root metadata, the ECU SHOULD install a new image containing the metadata. To update the Targets metadata, the ECU SHOULD follow the steps described in the Uptane Standard. Partial verification Secondaries MAY additionally fetch and check metadata from other roles or the Image repository if the ECU is powerful enough to process them, and the implementer wishes to take advantage of their respective security benefits. 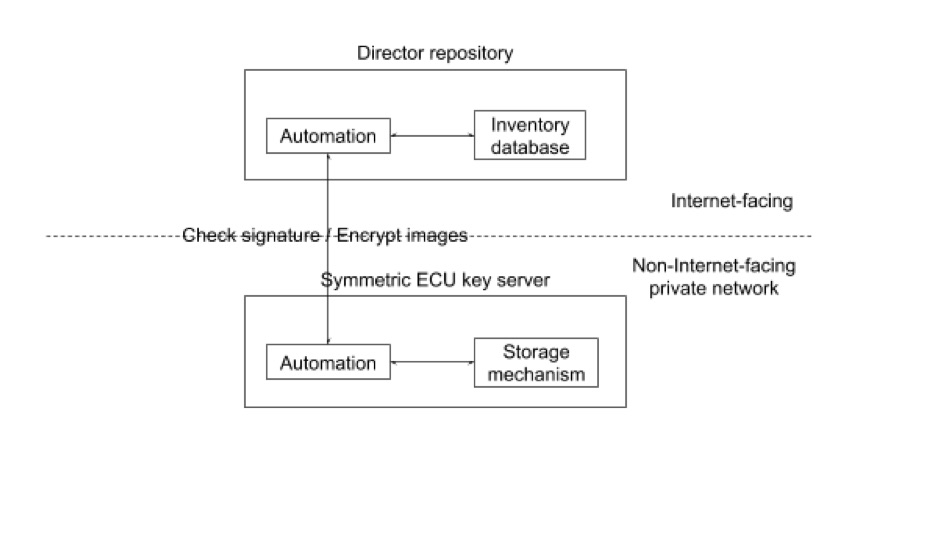 Figure 1. An arrangement that an OEM SHOULD use when using symmetric ECU keys.

If you choose to use symmetric ECU keys, it would be a good idea to store the keys on an isolated, separate key server, rather than in the inventory database. This separate key server can then expose only two very simple operations to the Director:

Unencrypted images should be loaded onto the symmetric key server by some out-of-band physical channel (for example, via USB stick).

Encryption of images on ECUs

The Director repository may encrypt images if required (see Section 5.3.2 of the Uptane Standard). However, no Uptane implementation should support interactive requests from an ECU for encryption. Allowing the Target ECU to explicitly request an encrypted image at download time would not only increase the attack surface, but could also be used to turn off encryption. This would make it easy for attackers to reverse engineer unencrypted firmware and steal intellectual property. Only the OEM and its suppliers should determine policy on encrypting particular binaries, and this policy should be configured for use by the Director repository, rather than being toggled by the Target ECU.

Currently, implementation instructions are written with the implicit assumptions that: (1) ECUs are able to parse the string filenames of metadata and images, and that (2) ECUs may have filesystems to read and write these files. However, not all ECUs, especially partial verification Secondaries, may fit these assumptions. There are two important observations:

First, filenames need not be strings. Even if there is no explicit notion of “files” on an ECU, it is important for distinct pieces of metadata and images to have distinct names. This is needed for Primaries to perform full verification on behalf of Secondaries, which entails comparing the metadata for different images for different Secondaries. Either strings or numbers may be used to refer to distinct metadata and images, as long as different files have different file names or numbers. The Image and Director repositories can continue to use filesystems, and may also use either strings or numbers to represent file names.

Second, ECUs need not have a filesystem in order to use Uptane. It is only important that ECUs are able to recognize distinct metadata and images by using either strings or numbers as file names or numbers, and that they can allocate different parts of storage to different files.

As described in the Standard, all Secondaries MUST store some metadata objects. For partial verification Secondaries, this MAY include only the Targets metadata from the Director repository. If an ECU does not have any or enough secondary storage to store even just that one object, then it cannot be considered an Uptane Secondary.